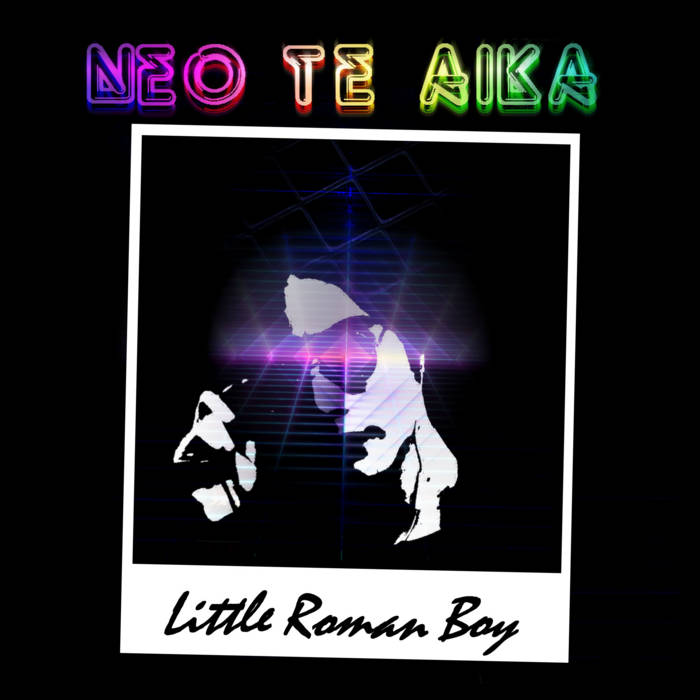 Nearly four years in the making, I finally achieved a sound that I'm both satisfied with the overall track on, and confident is "me" and "my sound" now, with all of the extra singing ability I've managed to pick up the last couple of years. The track is far, far more in rock territory with synthesizers than it is pop with rock elements. I would consider this to still be new wave in my mind, though I feel it overall has a more interesting feel now.

There's much more "space" in the verses now for the vocals to really take up space, no longer are three or four vocal tracks (or more if you count harmonies) layered but I can sing with enough power to carry through with just a single lead take, only three fainter backup tracks that kick up a notch for the choruses, and a "whisper" track, inspired by my favorite song, Riders On The Storm by The Doors.

The intro to me is dual-symbolic, firstly that the journey is complete, I have finally reached the "release" version and is almost a retrospect on how I bring to the track, more experience and technique compared to the earlier versions, and also serves towards the fictional side of the song's story.

This was mixed with Sony MDR-7506's, I did not have the luxury of speakers to reference on so it's a bit of a best-guess mix but I'm happy with the end result! Enjoy. <3

It was him and I playing in a battle he won
I was tired and defeated, for today I was done, he said
I’ll never stop, I'm having so much fun
I’m gonna conquer every single village under the sun

Hunkered down in the rainiest part of Aotearoa, Neo works with hardware and software to create stories through sound.